This year, BNP Paribas Fortis is kindly hosting our event in its new auditorium at 1, Rue de la Chancellerie—in the very heart of Brussels. 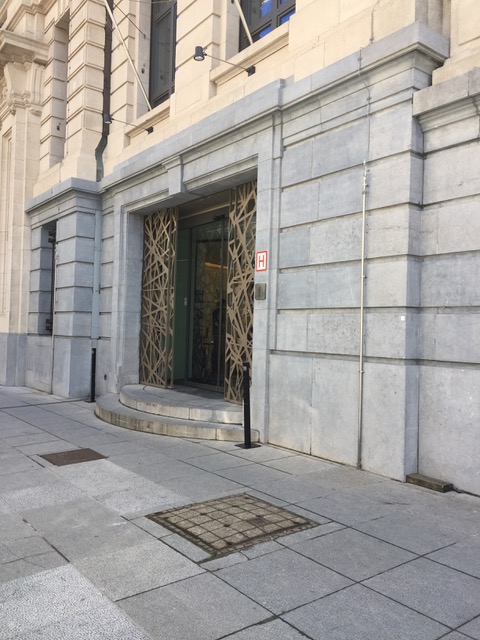 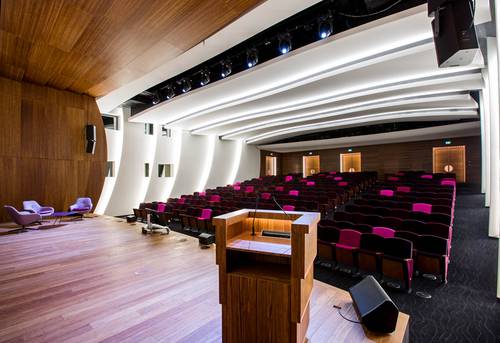 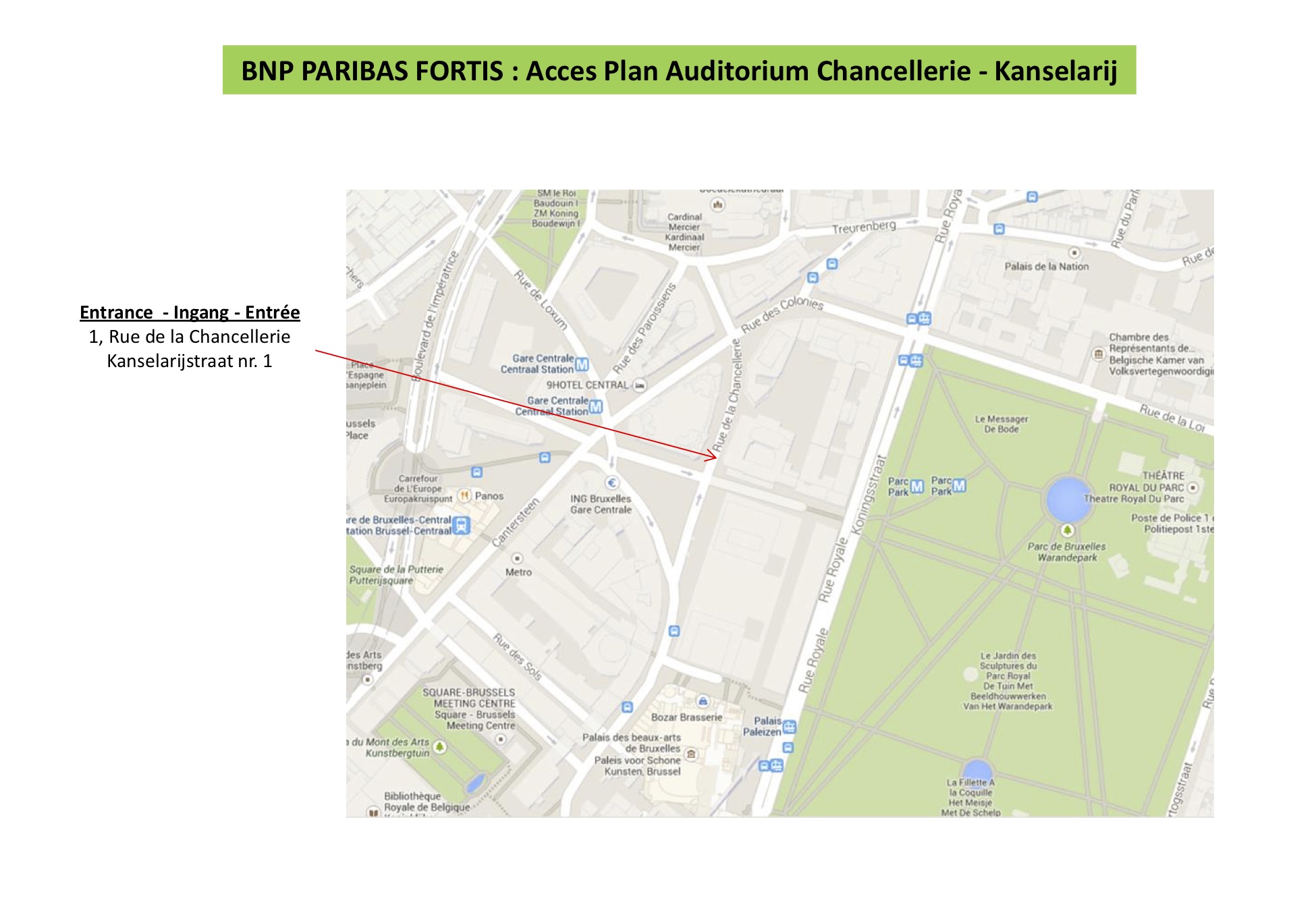 Brussels is said to be one of Europe’s most congested cities. Taking that to heart, we urge you to leave your car at home and take public transport.

Within 500 meters of the auditorium, you’ll find:

If you arrive in Brussels